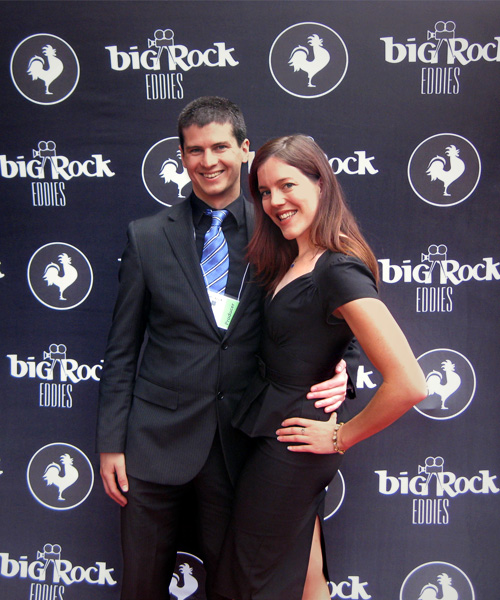 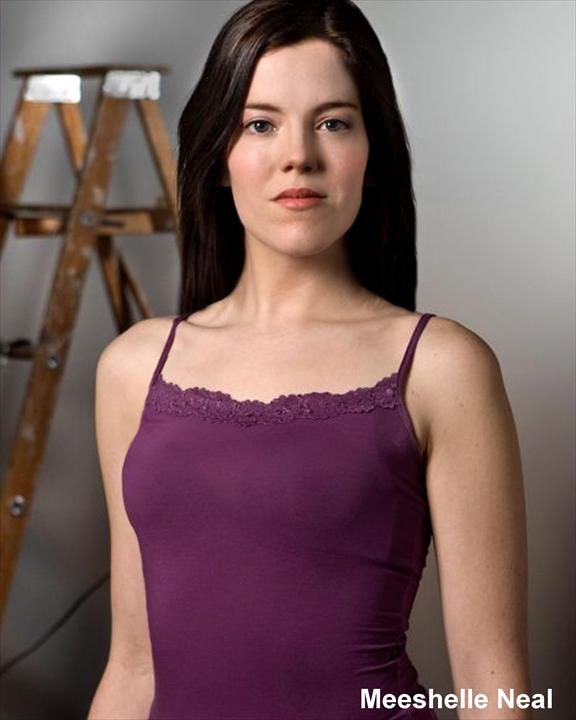 Following on the heels of a concept short she recently shot under the same title, Meeshelle is in development on her first feature film, Sweet Release. This full-length magical realism story is being brought to life with the help of a two-year WIDC mentorship.

An animated short about a woman and her cat overcoming adversity.

HAIRY BEAST is a story for anyone that has ever felt ugly, out of place, or trapped in their own body. It follows 11-year-old Lada, a young girl of Eastern European descent, whose perception of herself transforms when a girl in dance class comments on her hairy arms. After being compared to an ape, Lada begins to literally see herself as a gorilla and goes about her days in a large, hairy body.

PAN’S LABYRINTH meets ALICE IN WONDERLAND in TALES FOR FAERIES.

This is not a children’s story.

Set in a twisted, dark, land of magic, we watch as Voluptas struggles to find her way and her wings. Along the journey, she meets a strange cast of characters including a cat-child, a wize riddle-filled elderly woman, and a being who can only ask questions. This short deals with complicated themes told through fantasy and imagery, opening the imagination and filling it with wonder.

Written as if it were ‘folklore for non-humans,’ Tales for Faeries gives us a glimpse into another world with fantastical elements while staying grounded in a very ‘human’ emotional journey.

The follow-up to the first two books. Set to be released in 2020.